Wentzville Parks and Recreation is thrilled to announce the creation of Wentzville's Connection Theatre Company (Wentzville's CTC). Wentzville's CTC is founded on the idea of connections and driven by the hope of connecting Wenzville's residents to the world of theatre. Wentzville's CTC offers opportunities to connect through classes, camps and productions for all ages that teach and develop the valuable skills of performing arts. 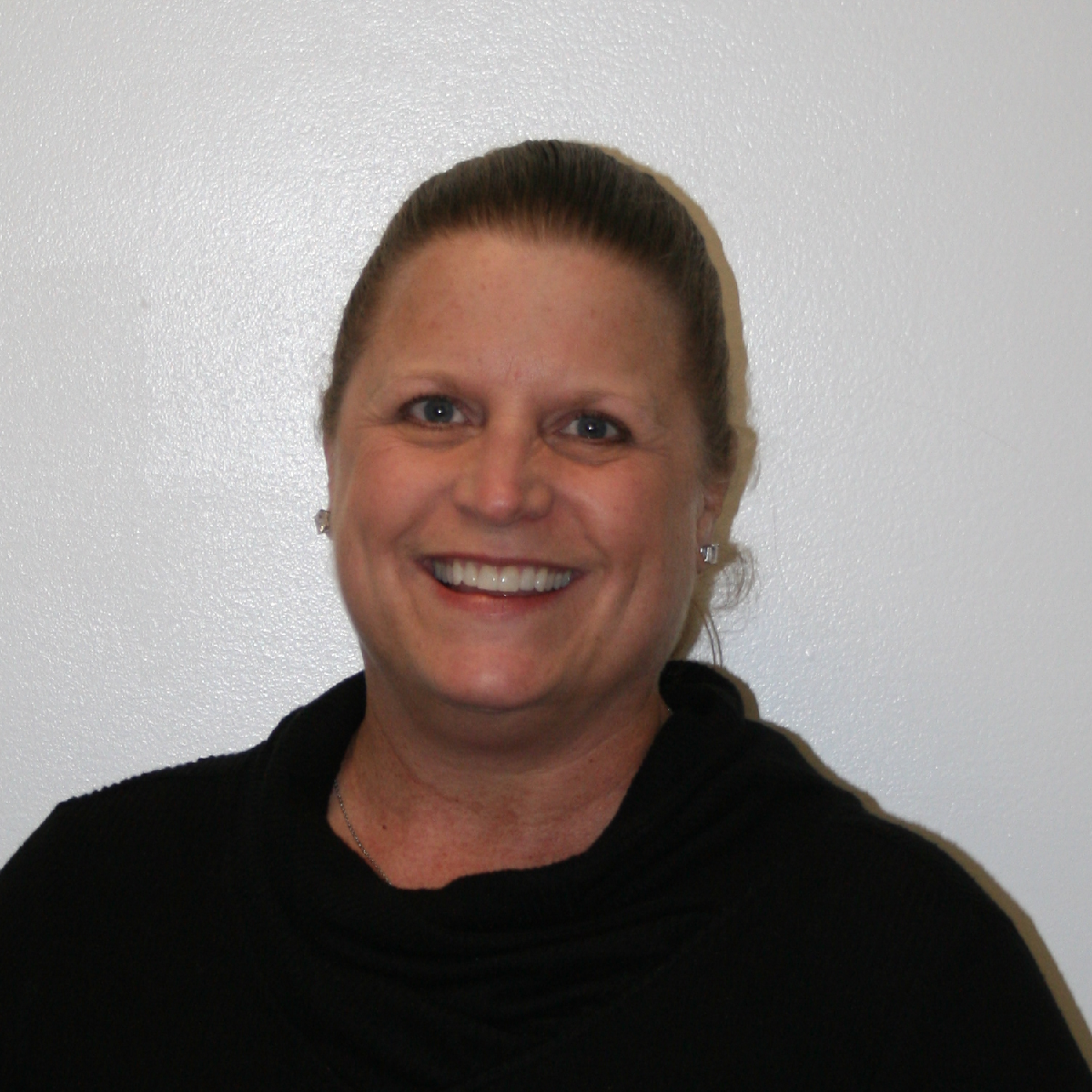 Kris Schmidt
Kris Schmidt is excited to share her passion of performing arts to Wentzville and surrounding communities. Her love of performing started when she was a child. Focusing mainly on vocal performance through high school, she expanded her skills to the stage while attending Southeast Missouri State University. She was an active member of her Theatre Department and performed at Six Flags St. Louis during her college years. Kris took a hiatus from the stage to pursue a Master of Science in Occupational Therapy degree from Washington University, and to start a family. She is a proud wife and mother to three amazing children, and works as an Occupational Therapist in the Wentzville School District. For the past ten years she has been back in the wonderful world of theatre. Performing on stage, and assisting on the technical side with various local theatre companies. She is thrilled to be a part of Wentzville's CTC , and hopes to connect/bring together people living in and around our great City to experience the excitement of performing arts. 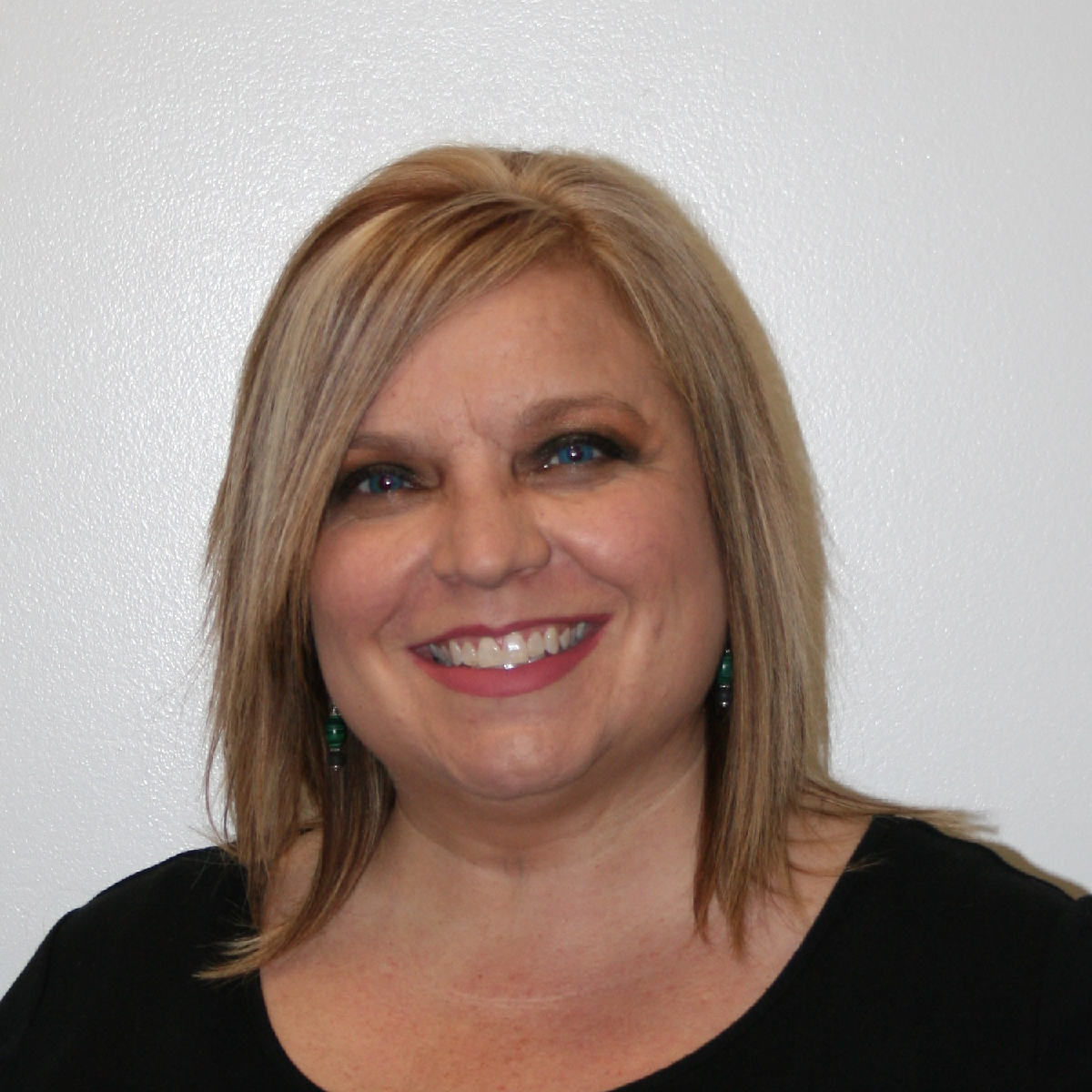 Alison Dueker
Alison Dueker is excited to be part of the Wentzville's CTC family! She has performed in many local community theatre productions as an actress and choreographer. Originally from the Kansas City area, her passion in theatre is choreography and as a former cheerleader, dancer, dance teacher and Zumba instructor, she enjoys bringing different stories to life through dancing and gymnastics. She is a three-time Arts for Life Best Performance Award nominee and looks forward to bringing live theatre to the Wentzville community. Alison holds a Bachelor of Business from Western Illinois University and resides in Wentzville with her loving and supportive husband and their amazing son. 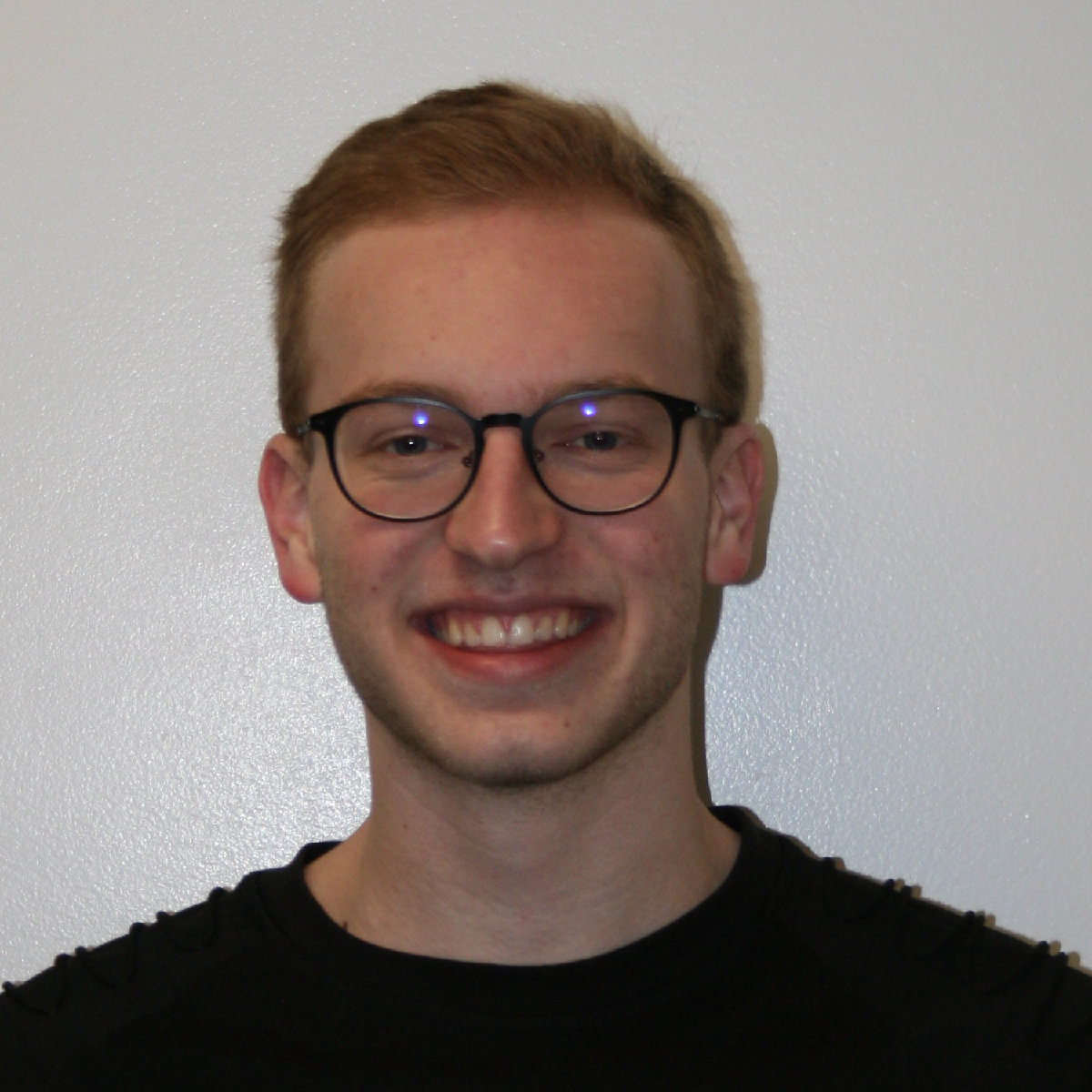 Cameron Bopp
Cameron Bopp is excited to be working with great people to create the amazing Wentzville's CTC that offers opportunities for so many people in the area. Cameron‘s passion for musical theatre started in elementary school and has not stopped since.  He has been involved in numerous productions in the St. Louis Metro area, not only as a performer but as a choreographer, set designer, lighting designer and director. Cameron cannot wait to see all the amazing things that Wentzville's CTC will be able to accomplish in the future. 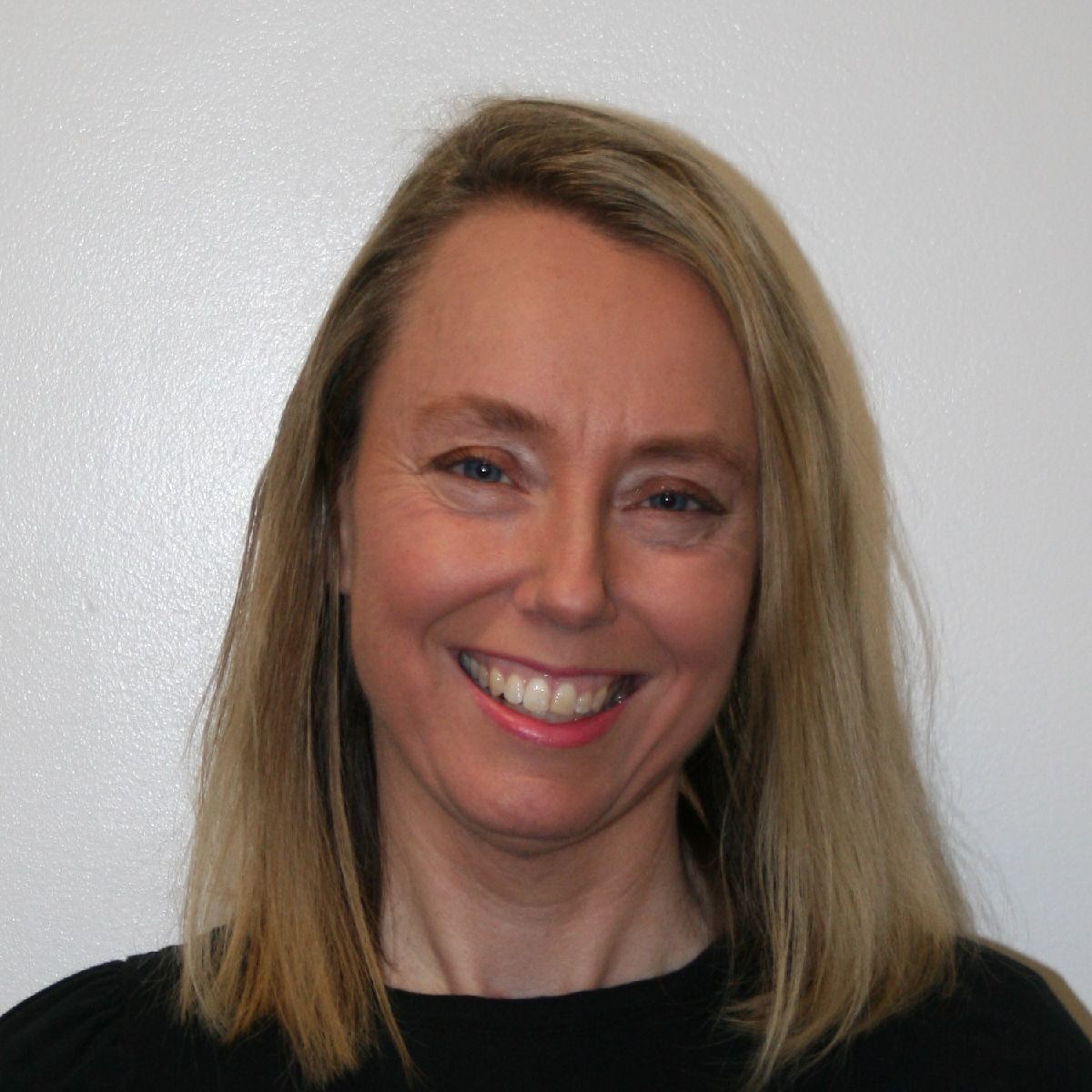 Maria Romine
Maria Romine is a professional actress, director, singer and fight choreographer. In the St. Charles area, you can find her performing in Swords and Roses Adventure Comedy show and at ComedySportz St. Louis. Maria teaches stage combat at Swords and Roses Academy for Stage Combat. As a member of the Crossroads Arts Council, Maria is also passionate about cultivating opportunities to grow the arts in our community for local artists. At Wentzville Parks and Recreation, you can find Maria teaching Wentzville residents about the basics of theatre, improv and leading audition workshops. 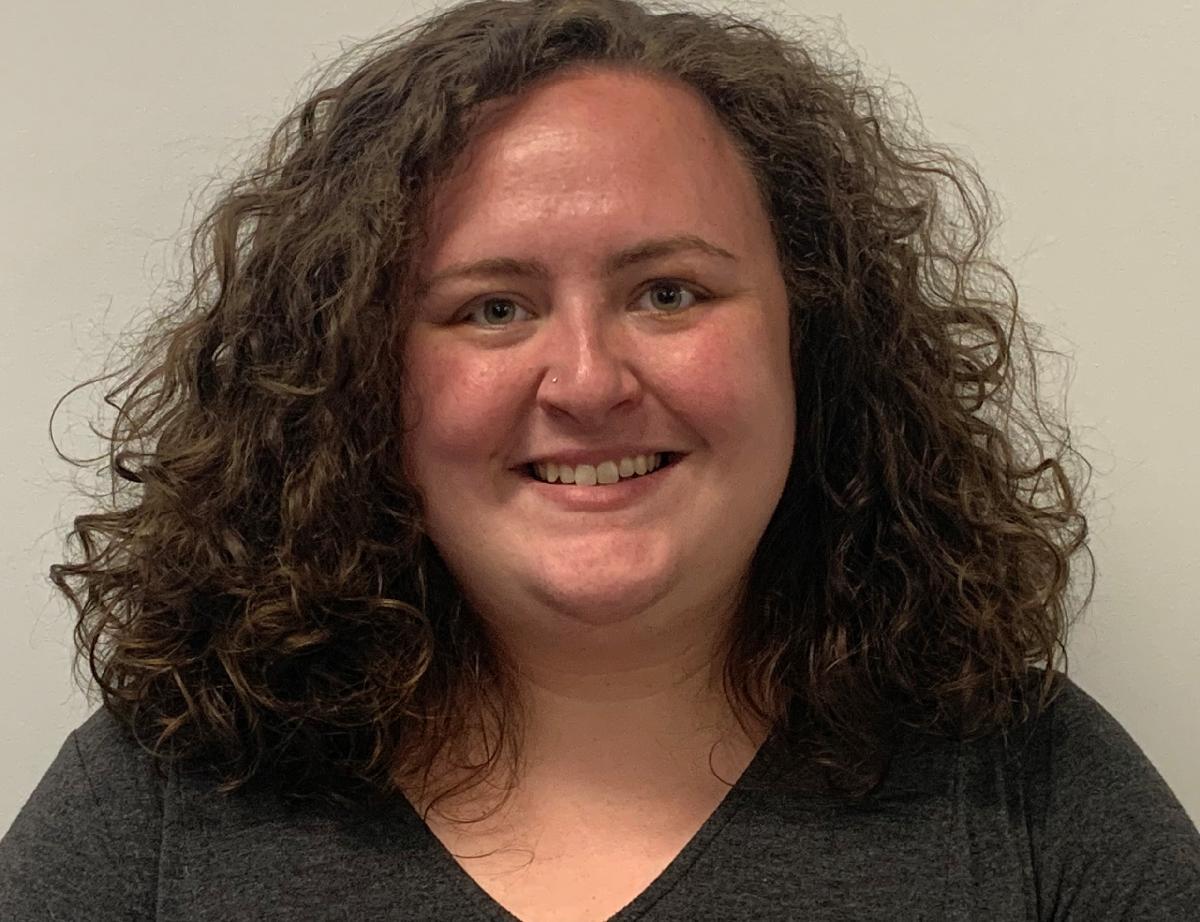 Madison Sportsman
Madison Sportsman is a 2011 graduate of Pattonville High School in Maryland Heights, Missouri. Maddie was actively involved in both her school where she sang under the direction of Melynda Lamb and at her church, where she played bass and was a vocalist for five years under the direction of Mark Gray. Maddie holds a Bachelor's Degree in Music Education from Missouri State University and is currently teaching elementary music in Wentzville. She performed all four years in the top choir at MSU, the Missouri State University Concert Chorale, under the direction of Dr. Guy Webb then Dr. Cameron LaBarr. She completed her vocal training at MSU with Dr. Laurine St Pierre and performed her Senior Recital in the Spring of 2015. In addition to her singing, Maddie plays the violin, piano and guitar, performing actively around St. Louis. Maddie has been the music director for one theatrical production, has one musical theatre summer camp under her belt and can't wait to be a part of even more with Wentzville's CTC!

Stay Up to Date
Sign up for our eNewsletter